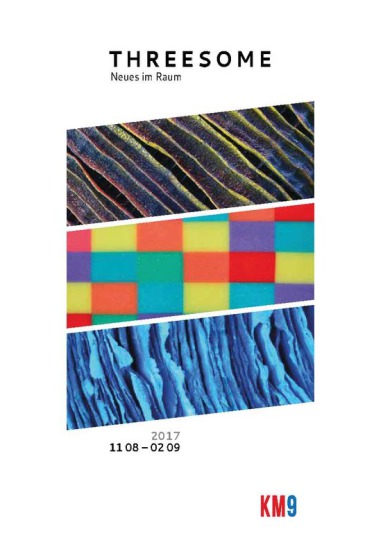 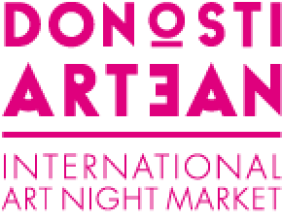 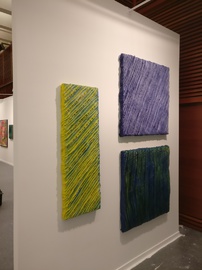 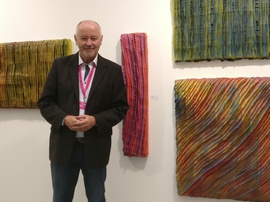 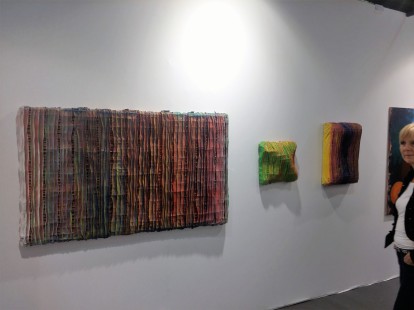 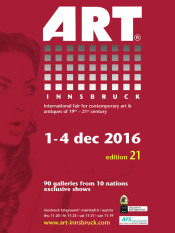 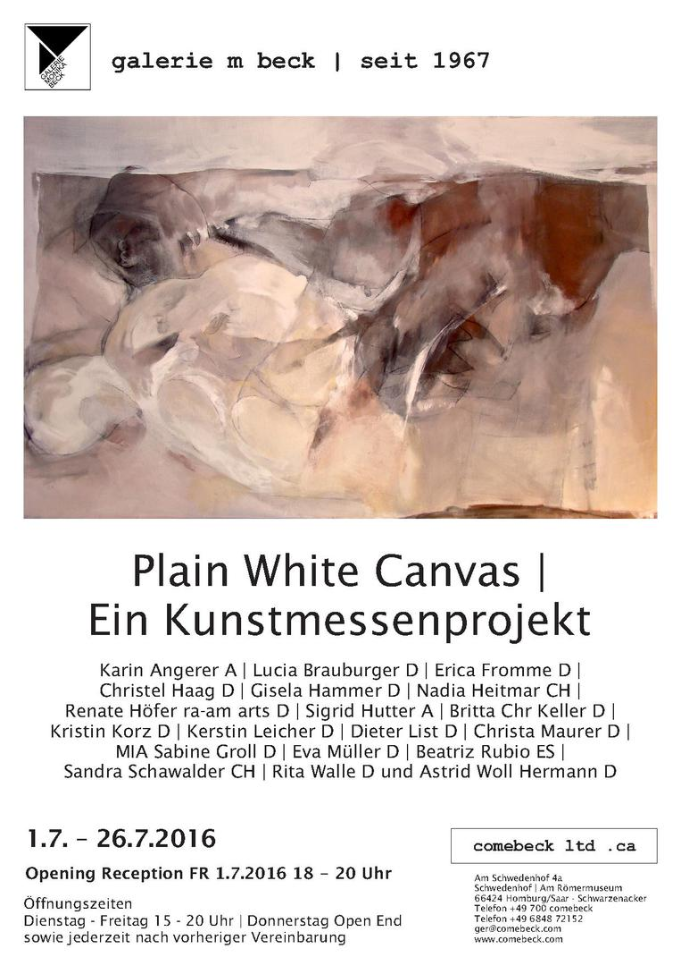 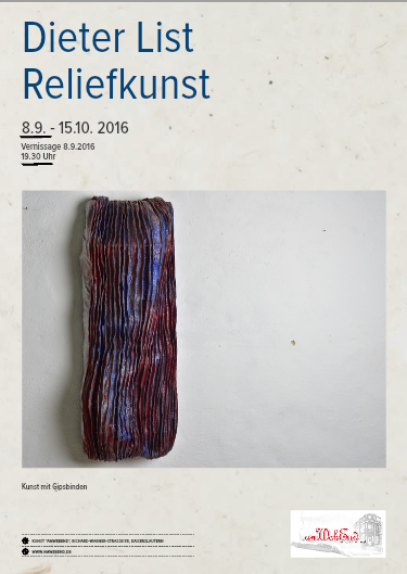 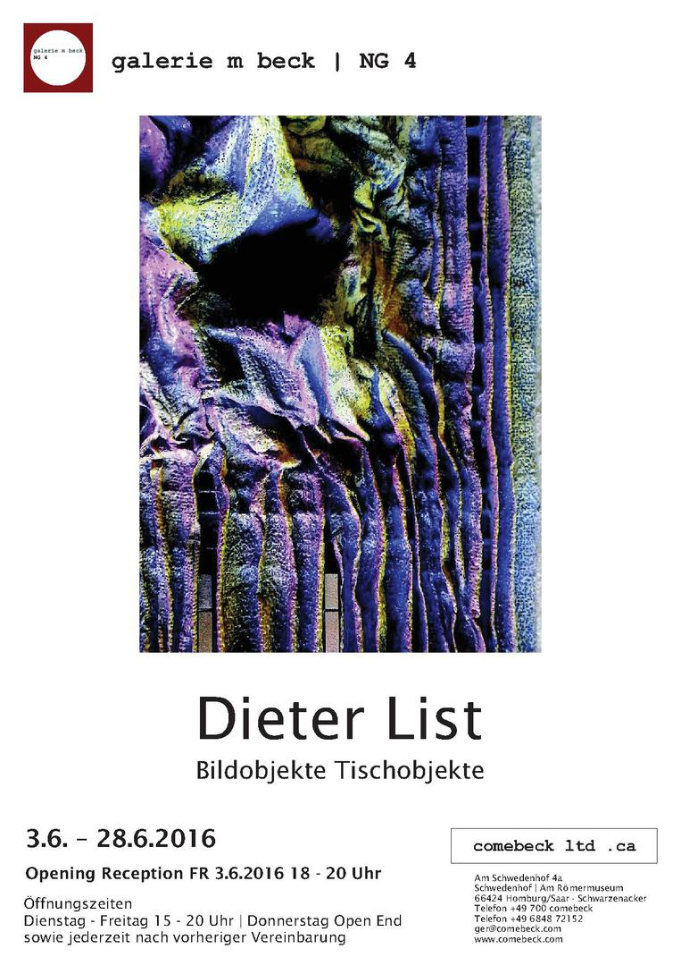 Impressions from the Vernissage: 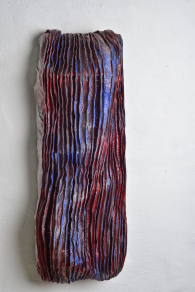 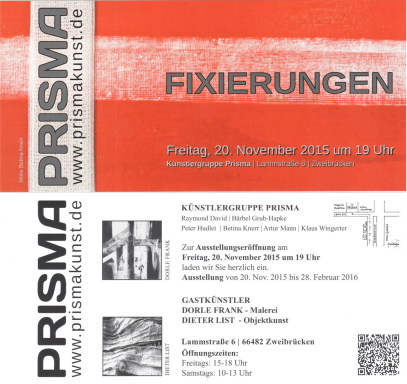 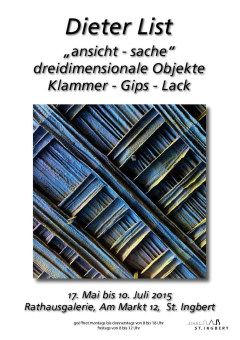 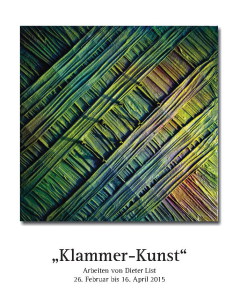 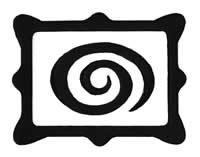